Here is a little bit more "About Me"

I was born in Derby, my mother is English and my father Dutch, which is where I get the interesting surname from. I’ve lived most of my life in Derby except between 5 and 10 when we moved to Holland. I attended a school in Holland and still speak Dutch now. Albeit a little rusty!
In my career I have been an event DJ, quiz night host, I’ve DJ’d in high street bars and now enjoy entertaining at Weddings.
I started as a DJ when I was around 15 playing the music at my youth club, a pretty common start for most DJs. Then in the early 90’s a friend and I set up our first mobile disco service, “Pik ’n’ Mix”.
The business grew and had a few name changes over the years, as well as a change in the line up. By 2009 I started offering photo booths under the name “Instant Memento”.
As one of the earliest in the UK to be involved in the photo booth trend our service really took off. The photo booths became more busy, additional staff were drafted in, as well as additional services added and pretty soon a full wedding package was on offer under our business “Distinct Events”.
Over recent years I made the decision to separate the wedding Dj service away from the limited company and concentrate on offering a truly personalised service to my brides and groom.
I really like to concentrate on giving my all to my couples, alongside the guarantee that if they book me – they get me. I realised the best way to communicate this would be to put my name on the business.
Distinct Events is still active, it enables me to offer so much more to my couples without taking any of my time away from their wedding. The crew that work for Distinct Events often help out at Jason v. Gellecum weddings when it comes to dance floors, photo booths and lighting.
I’ve been married to Denise since 2002. I’m a father to two girls, and spend my mornings chasing around the park after Marley our energetic cockapoo!
I’m also a big a sports fan, a Derby County supporter and former season ticket holder. Although when it comes to international football I do support Holland.
CONTACT ME

Here is a selection of the additional services I can offer to my wedding couples. 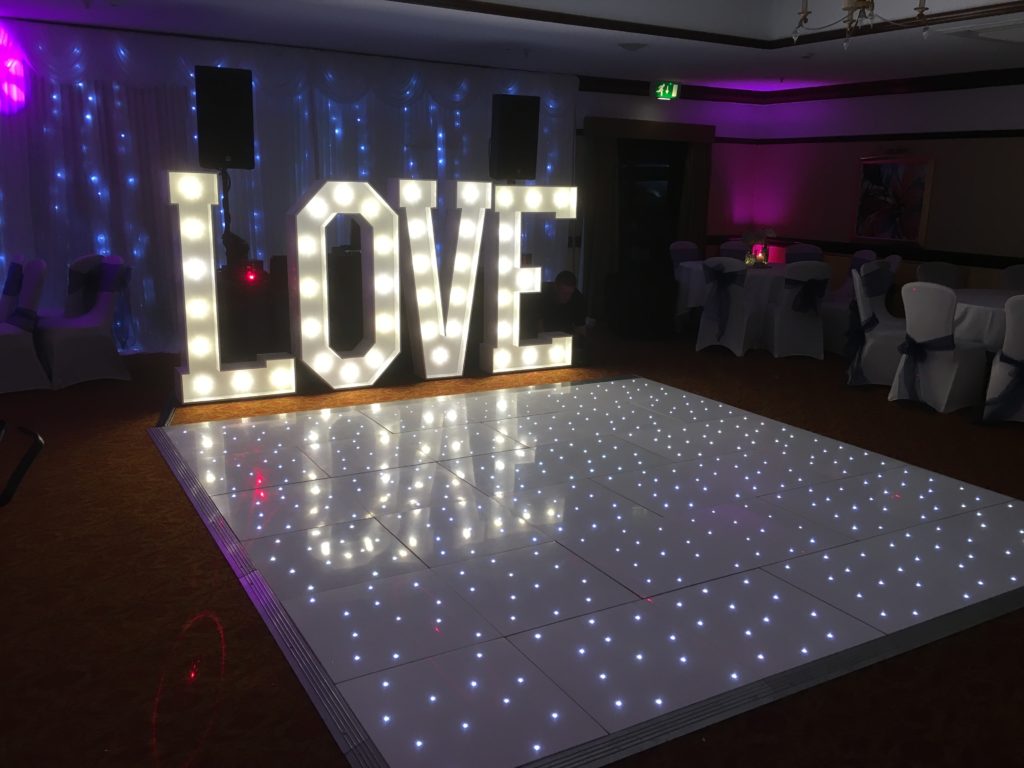 Personalise your day with a set of initials or even your surname, our Love Letters make a fantastic focal point, photo op and can create a beautiful backdrop to your first dance. 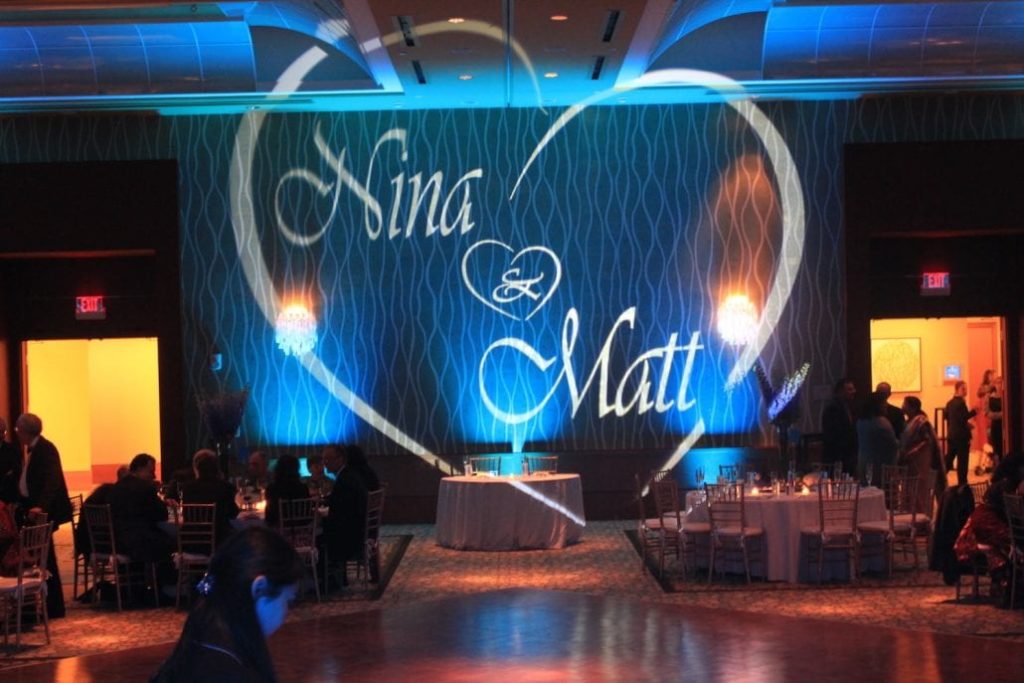 You can now make a dramatic impact on your big day using our monogram projection. We can display a stylised monogram, such as bride and grooms name or initials in, on, and around your venue. 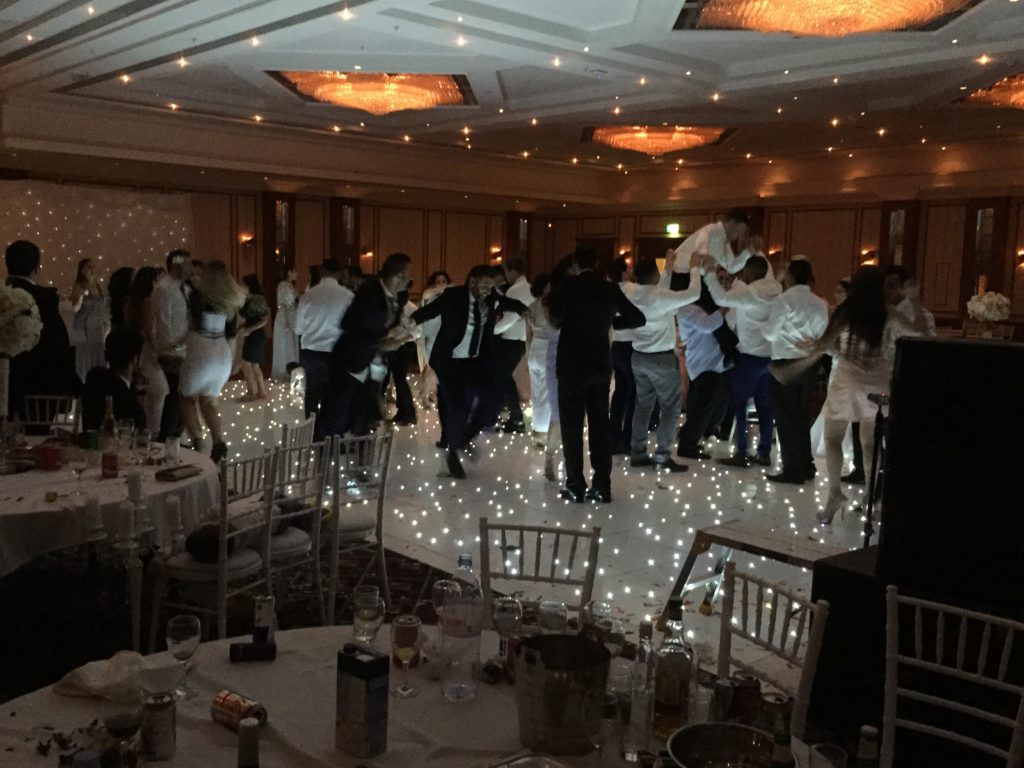 "Jason was really great, the LOVE letters and photo booth were brilliant, all the guests at our wedding loved them."